Pre Info: The 43rd match of the Big Bash League (BBL) 2020-21 will be played between Hobart Hurricanes and Sydney Thunder at Manuka Oval, Canberra. Earlier in the tournament when these two teams played against each other, the Thunder registered a win by 39 runs by defeating the Hurricanes. 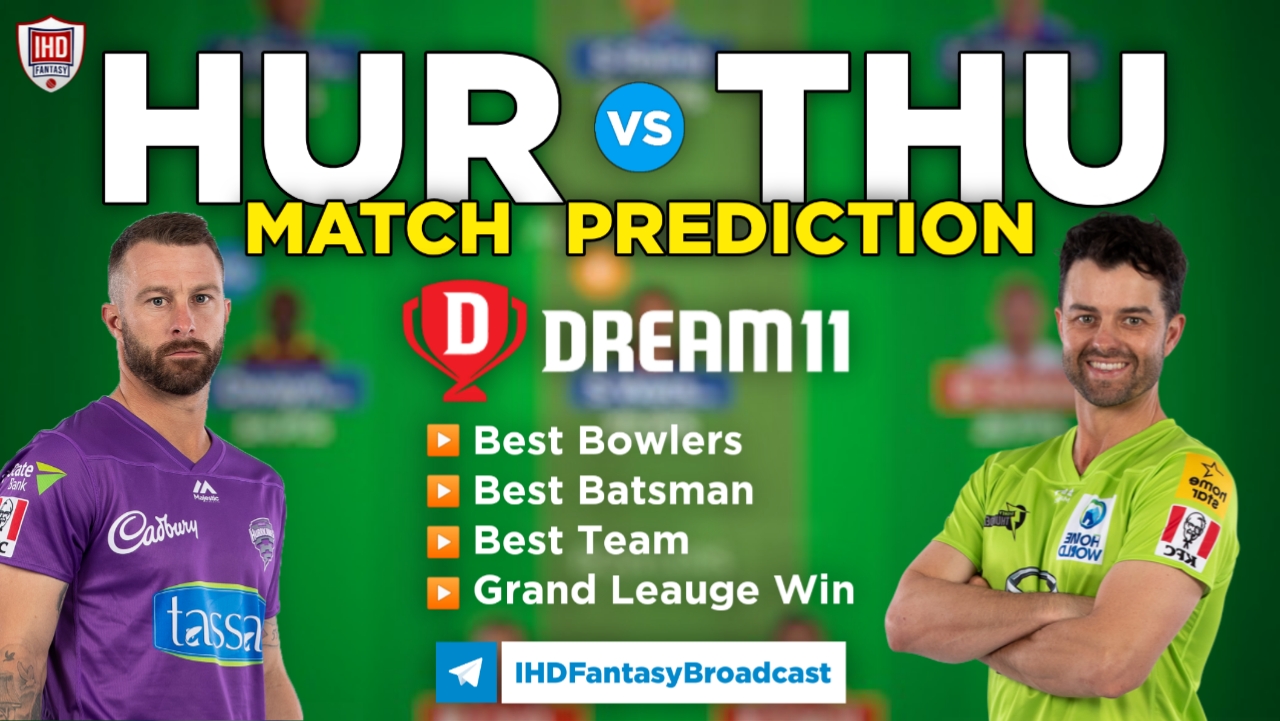 Sydney Thunder are currently at the 2nd position on the points table with 6 wins from their 10 matches. The team is looking well balanced at the moment with their batting and bowling combination. They played their previous match against the Sydney Sixers where they lost the match by 5 wickets.
On the other hand, the Hobart Hurricanes played 10 games so far in this season and won 5 of them. They are currently ranked 7th on the league table with 19 points. They have lost their last three games. In their previous match, they faced a defeat against the Perth Scorchers by 9 wickets.

The pitch at the Manuka Oval is expected to provide more assistance to batsmen than the bowlers. However, the pacers will get some extra bounce and swings from the surface. The captain winning the toss will look to bat first as far as conditions are concerned. 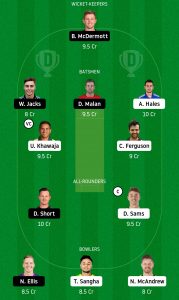 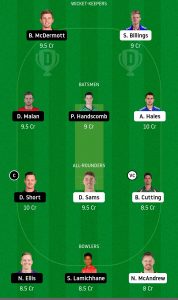 While selecting your team, consider the points and make your own decision and make sure to edit the team if there is some change after the toss when playing xi is announced. so taking the help from the above post, making HUR vs THU Dream11 Team Prediction