After a one-sided victory in the first match of the series, New Zealand will be hoping to seal the series by winning the second test against the West Indies. Skipper Kane Williamson lead his team from the front and played a innings of 251. Which help his team to put a big total on the scoreboard and while their bowling attack has done a magnificent job in both innings to seal a one-sided victory by an innings and 134 runs.

On the other hand, West Indies are not in their best form in the first game. Their both department failed to perform in front of New Zealand especially batting order. While chasing a mammoth total of 519 they only able to score 138 and 247 in their first and second innings. In both innings, their batting order collapses and bowled out by the Kiwi bowlers. 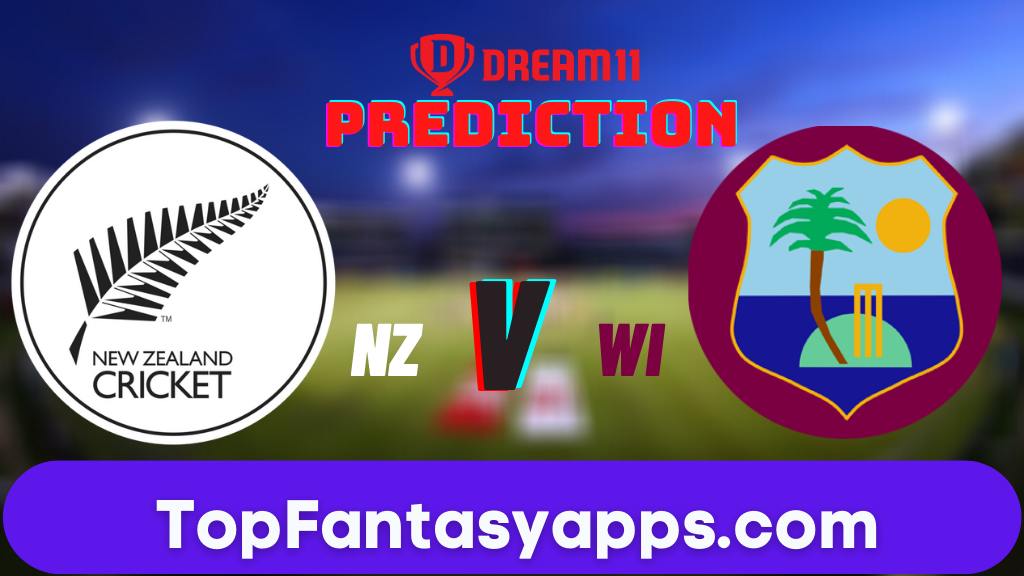 The track at Seddon Park is usually good for the bowlers as far as previous records are concerned. The team after winning the toss should look to bowl first. 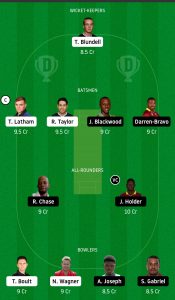 While selecting your team, consider the points and make your own decision and make sure to edit the team if there is some change after the toss when playing xi is announced. so taking the help from the above post, making NZ vs WI Dream11 Team Prediction