Pre Info: The 55th game of the ongoing Indian Premier League (IPL) 2020 will be played between Royal Challengers Bangalore and Delhi Capitals at the Sheikh Zayed Stadium, Abu Dhabi. In the earlier encounter between these two teams in the tournament, the DC thrashed RCB by a big margin of 59 runs.
Both the teams have 14 points and this match will be deciding the 2nd spot on the league table.

The RCB have won 7 out of their 13 games and at the 2nd position on the points table. They have lost their last three games and now struggling to find a place for the knockout stages. In their previous game, after scoring a decent total of 165 on the board their bowlers couldn’t defend the target and lost the match against MI.

On the other hand, the situation is something similar in Delhi Capitals champ as well. After playing some magnificent cricket, they are suffering in the last phase of the league. They have lost their last four games and currently stuck in the 3rd position of the points table with 7 wins and 5 losses. 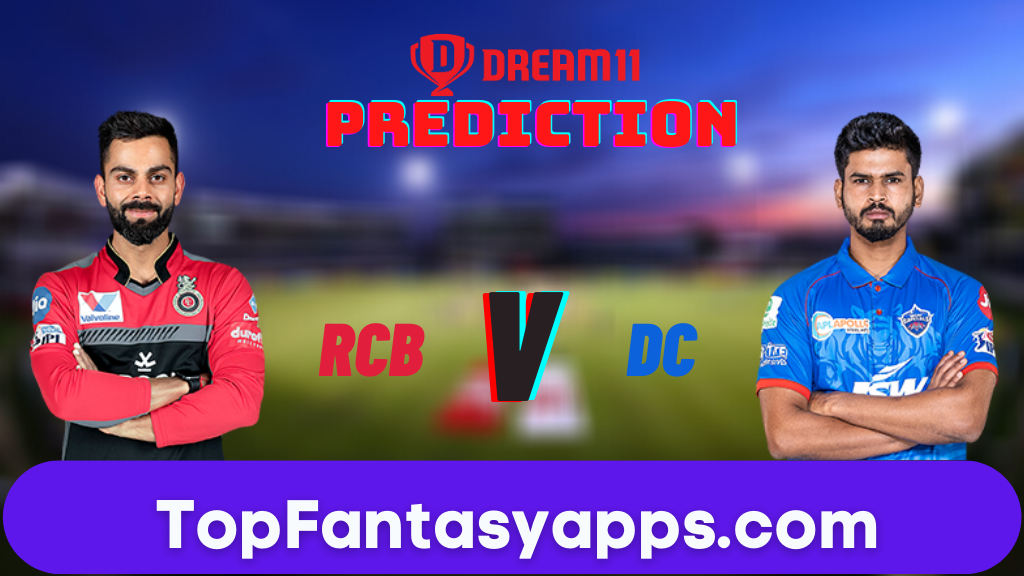 The track at the Sheikh Zayed Stadium is excellent to bat on in the last few matches. However, the pacers will get some initial swing and movement from the surface. The team winning the toss is expected to bat first.

Total matches played at this venue: 19 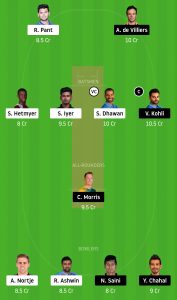 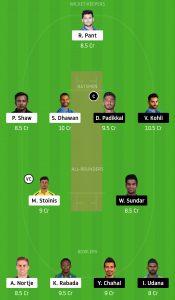 While selecting your team, consider the points and make your own decision and make sure to edit the team if there is some change after the toss when playing xi is announced. so taking the help from the above post, making DC vs RCB Dream11 Team