STR vs REN Dream11 Team Pre Info: The 33rd match of the Big Bash League (BBL) will be played between the Adelaide Strikers and Melbourne Renegades at the Adelaide Oval, Adelaide. Just a few days ago when both these teams played against each other at the same venue, the Strikers thrashed the Renegades by 60 runs. 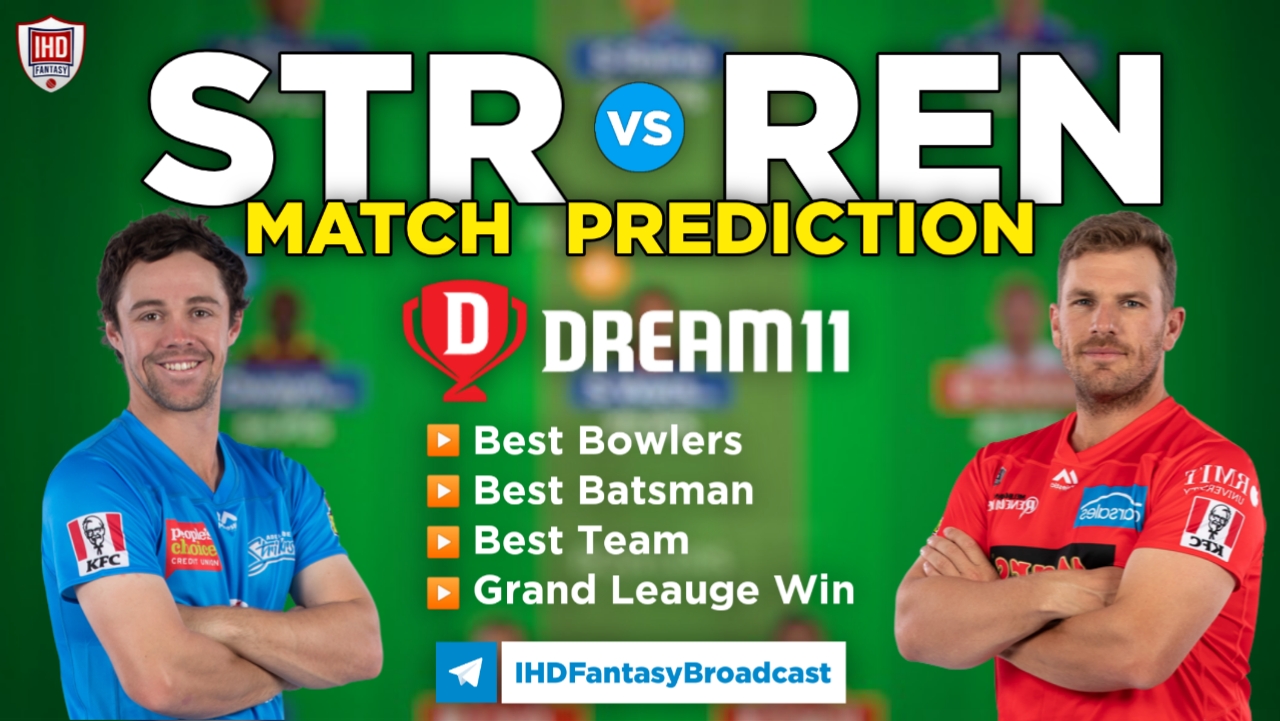 Adelaide Strikers played 8 games so far in this season and won 4 of them. They are currently at the 4th position on the points table with 17 points. They played their previous match against the same opponent Melbourne Renegades where they registered a win by a margin of 60 runs.

On the other hand, Melbourne Renegades are currently placed at the bottom of the league table with only 1 win out of their 8 games. In their previous game, they failed to chase down 171 against the same team and lost the match by 60 runs.

Head To Head Match Between STR vs REN = 13 times

The match will be played between Melbourne Renegades vs Adelaide Strikers at Adelaide Oval, Adelaide.

The pitch at the Adelaide Oval is expected to be neutral for both batsmen and bowlers. The team after winning the toss will look to bat first as chasing is quite challenging at this venue. 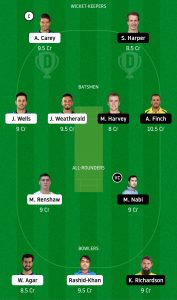