Pre Info: The Eliminator match of the IPL 2020 will be played between Sunrisers Hyderabad (SRH) and the Royal Challengers Bangalore (RCB) at the Sheikh Zayed Stadium, Abu Dhabi. Both teams won a game against each other in the league stage.

The SRH has made a magnificent comeback to sealed their name for playoffs by winning 3 games in a row. After struggling in the first phase of the league they have managed to push them back on the winning track. They have won their last three games against RCB, MI, and DC to finish 3rd on the points table. In their previous game, they have chased down 152 quite comfortably without losing a wicket in a must-win match against MI.

On the other hand, the RCB had an up and down season. They have won also won 7 out of their 14 games. The team has lost their last four games against DC, SRH, MI, and CSK respectively which drags them down to the 4th position on the league table. They played their previous match against DC where they lost the game by 6 wickets. 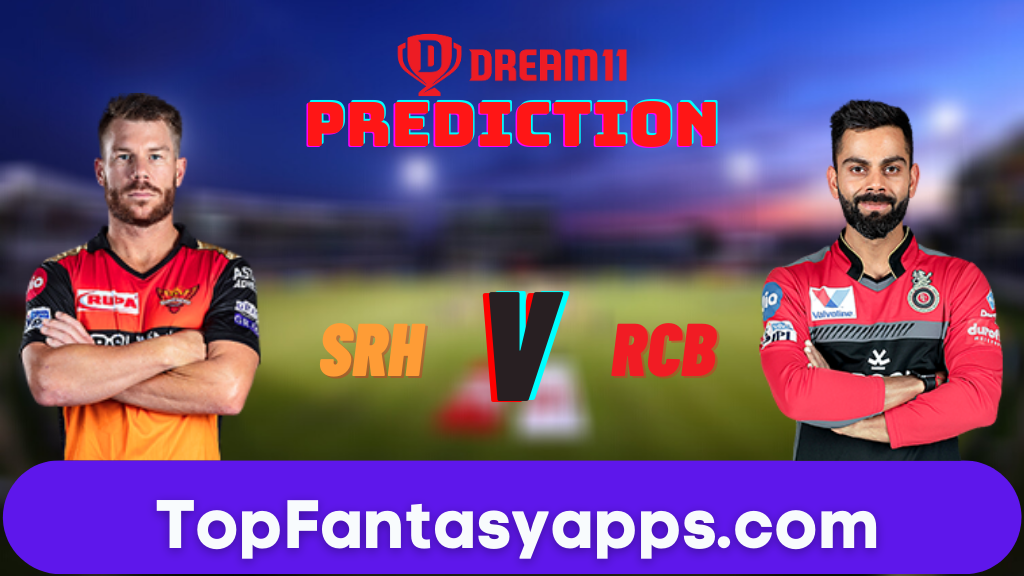 The track at the Sheikh Zayed Stadium is excellent for batting in the last few matches. However, the pacers will get some initial swing and movement from the surface. The team after winning the toss should look to bowl first as the chasing team has won in the last five games at this venue.

Total matches played at this venue: 19 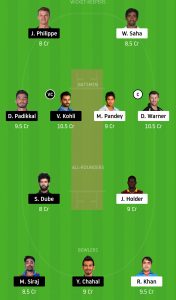 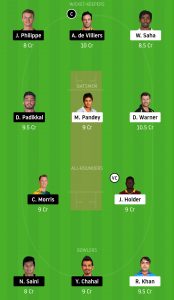 While selecting your team, consider the points and make your own decision and make sure to edit the team if there is some change after the toss when playing xi is announced. so taking the help from the above post, making SRH vs RCB Dream11 Team