Pre Info:  The 2nd Semi-Final of Vincy Premier T10 League will be played between La Soufriere Hikers and Botanical Gardens Rangers. In the tournament, both the teams have played two times against each other. La Soufriere Hikers have won convincingly both the times. Hikers have played brilliantly throughout the league and won 7 matches out of their 8 league games. On the other hand, Rangers have won 5 out of their 8 matches in league stage matches. 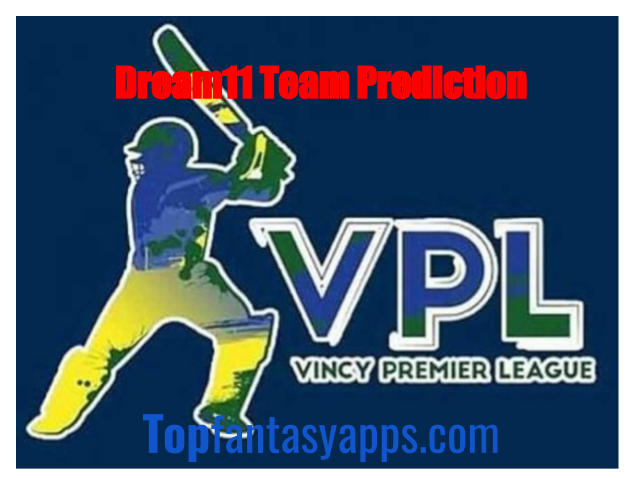 LSH vs BGR pitch report for today’s match. The track is excellent for batting throughout the tournament.

LSH vs BGR weather reports for today’s match. According to the report, there are some chances of rain during the match. 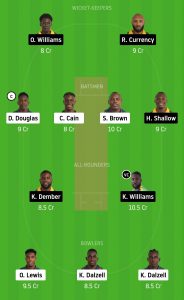 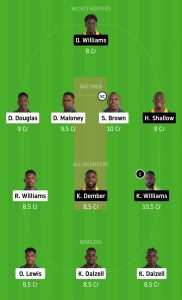